Tesla is not afraid of COVID-19.

Remember that the 12th of May 2020 was the height of the pandemic when Donald Trump tweeted: “California must let Tesla and @elonmusk open the plant, NOW. This can be done quickly and safely! And that’s at a time when all the major car factories were closed. Who lobbies and promotes who? Whose project is this? Recall that in 2016, Elon became Trump’s advisor. 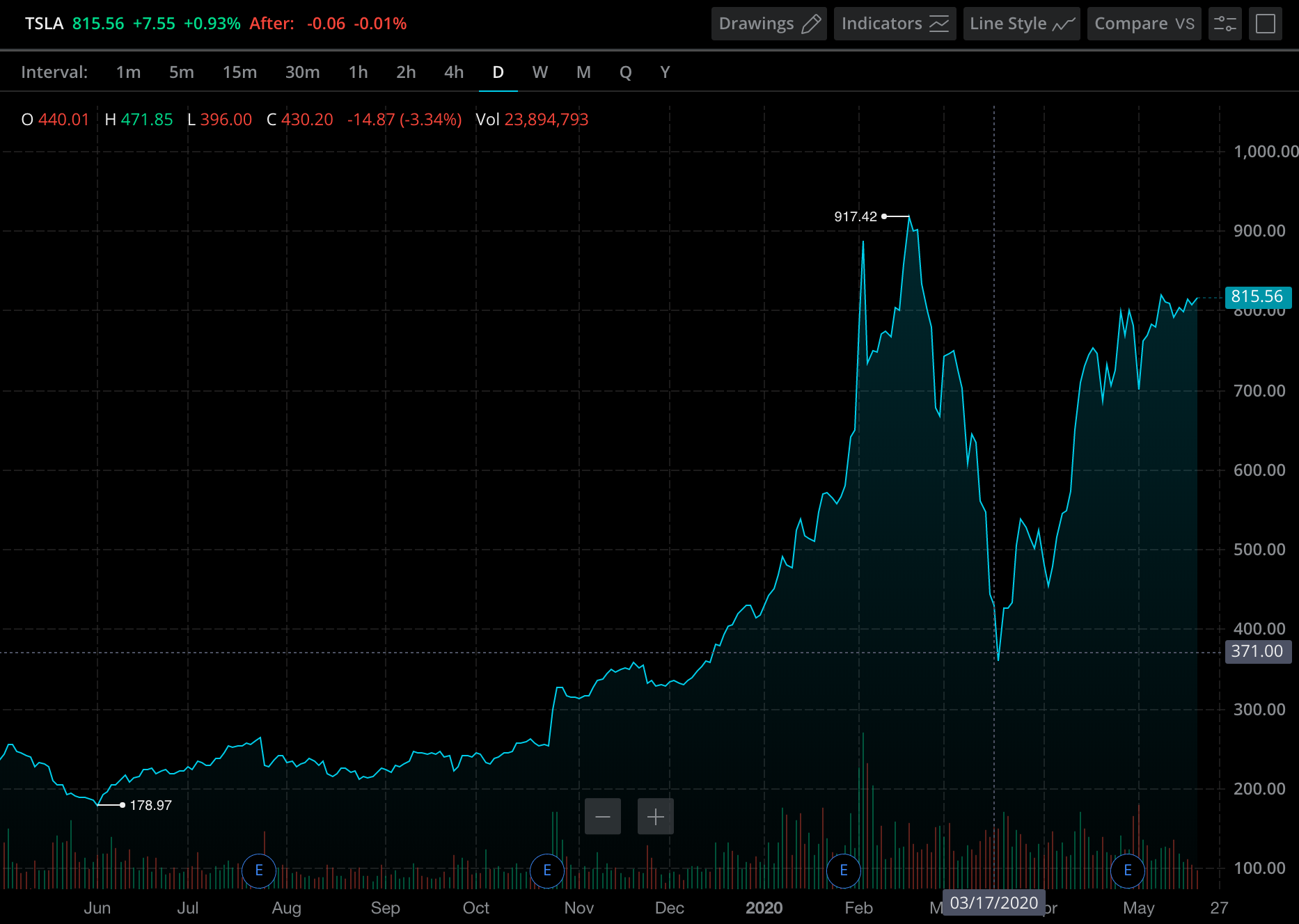 TESLA shares (ticker: TSLA) are favorite shares of securities speculators for the last couple of years. Traders invest in stocks not only due to the huge number of pre-orders, which exceeded the total pre-orders of the world giants GMC, Toyota, but also due to Trump’s promises to subsidize the corporation on a large scale. As we can see, the stocks have almost recovered in a month after a strong decline, so let us remind you that the whole market is at its lowest level at the same time. 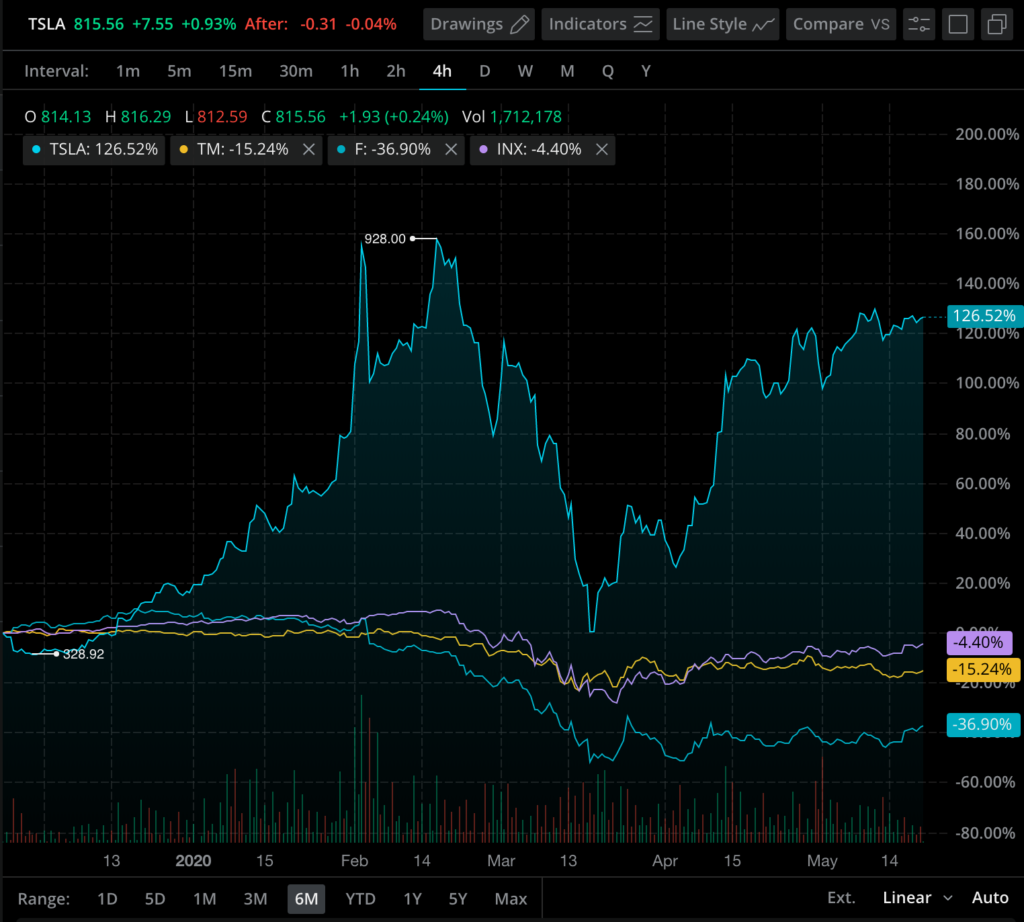 As for sales during COVID-19, in March 2020, sales in the world’s largest car market (China) amounted to 10,160 cars, compared to January in 2,620 cars, according to the China Passenger Car Association (CPCA). 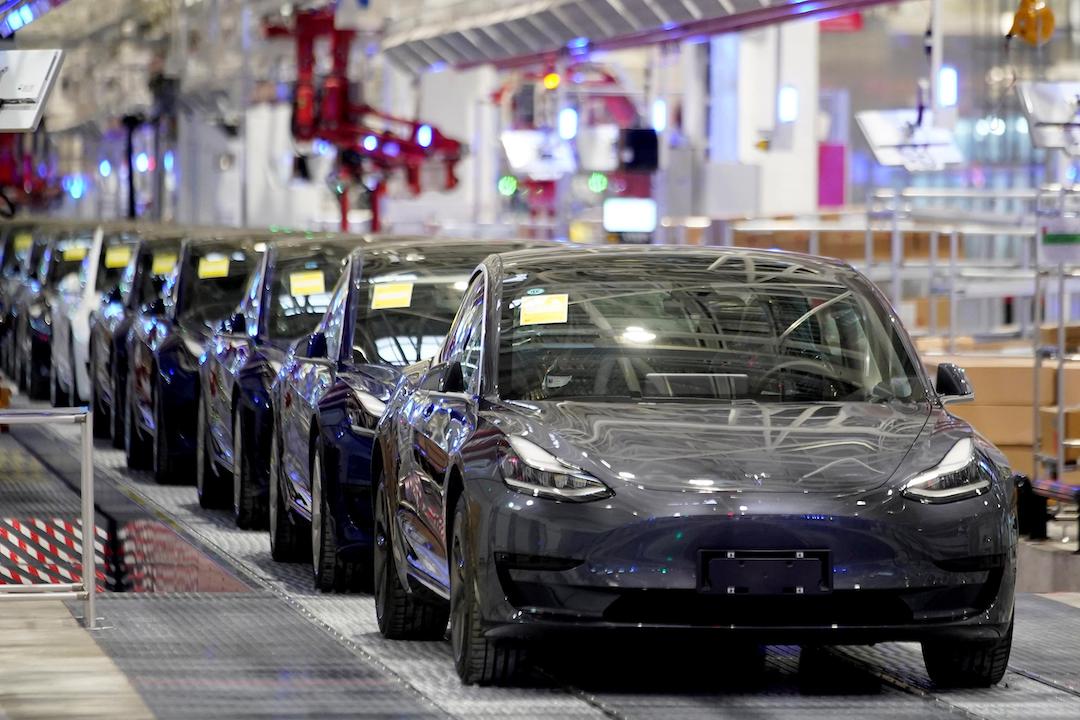 In the picture is Tesla Model 3, produced at GigaFactory 3 in Shanghai.