A new, cheap, million-mile battery from Tesla is being prepared for production in China. The company is working on an in-house secret project that aims to produce its own battery cells using technology developed by Tesla’s in-house teams. Producing a battery at a price below $100 per kilowatt hour is an absolute leader.

Tesla has been working with a 25-person team of Canadian scientist Jeff Dun from Dalhousie University since 2016. As part of a dedicated R&D department, they have already developed and patented several innovations, including an April 23, 2020 intellectual property application from Tesla – a new electrode for its battery, source: Electrek. The patent application covers the method for obtaining cleaner “monocrystalline” nickel-cobalt aluminum (NCA) electrodes for lithium-ion batteries. 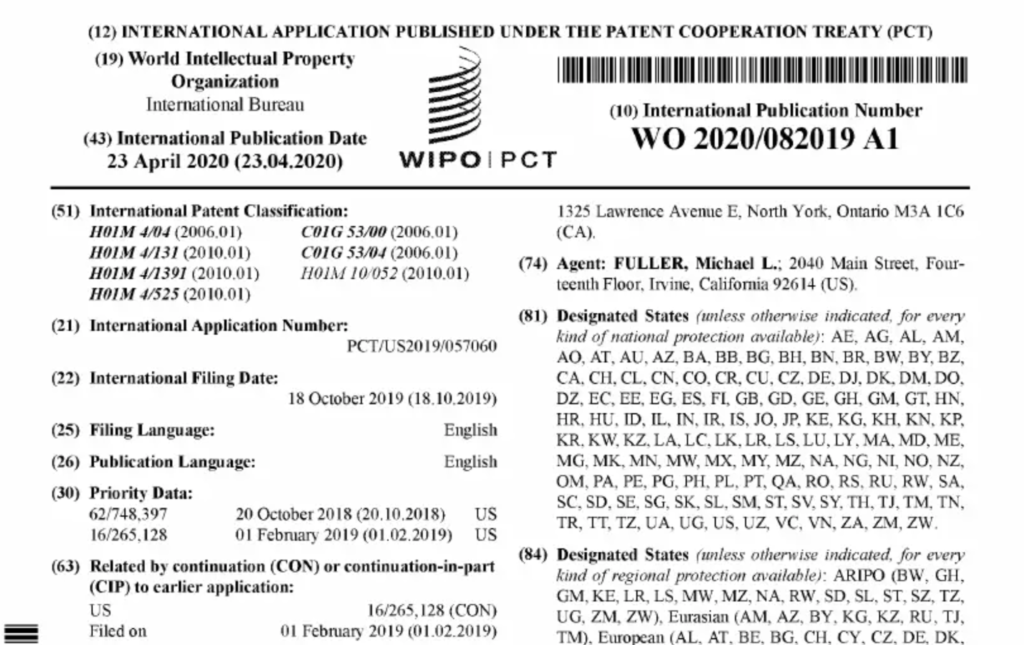 Tesla plans to introduce the new low-cost, long-life battery for the first time in its Model 3 sedan in China in late 2020 or early 2020 at the new Giga Factory 3 in Shanghai. The new low-cost million-mile battery is at the heart of the company’s strategy, which was developed jointly with the Chinese company CATL. Tesla plans to use the battery twice, working on the circulation and recovery of expensive materials such as nickel and cobalt and giving it a second life as an energy storage device. Source: Reuters.

How can you be sure of Our catalogue of electric car models manufactured in China – almost all of them have long been produced on CATL batteries. And it is not excluded that Chinese manufacturers will be second behind Tesla on new fuel cells, overtaking European manufacturers.

Tesla acquired two more companies in 2019: Maxwell Technologies and Hibar Systems, bringing the total number of acquisitions to five during the entire existence of Tesla. The companies acquired in 2019 are involved in electricity storage.

Canadian Hibar Systems has also been developing lithium-ion batteries since the 70s. A small and little-known company with about 50 employees received a multi-million dollar grant from the Canadian government to develop “advanced lithium-ion batteries”. Hibar has production facilities in Canada, Europe, South Korea, Japan, Malaysia and China.

100 US dollars is the most important show on the whole market of carmakers, which will put electric cars on the first place before cars on internal combustion engines in terms of production cost.

The closest competitor in terms of production cost to date is General Motors Corporation, which plans a combined production of 1 million mile batteries with South Korean company LG. Source: CleanTechnica.